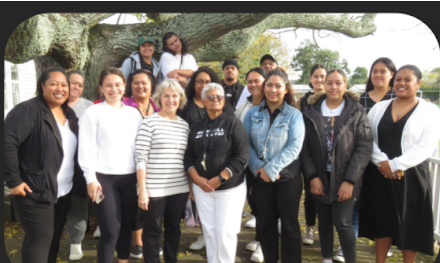 I just want to say thank you people for looking after us when we need help in team 5 and when we are playing.I ready hope that you people have fun today we are so thankful to have yous people in pt England school.we will always count you people in our family even though some of yous have to go back to university.you guys light up our day like being kind,funny,helpful,nice, and awesome.

Email ThisBlogThis!Share to TwitterShare to FacebookShare to Pinterest
Labels: 2021, letter to suport staff

Email ThisBlogThis!Share to TwitterShare to FacebookShare to Pinterest
Labels: 2021, part 3 the jacket

Email ThisBlogThis!Share to TwitterShare to FacebookShare to Pinterest
Labels: 2021, The jacket part 1 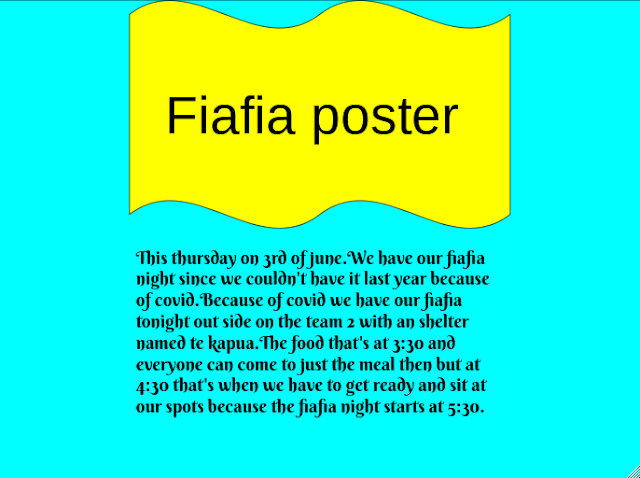 The food that the people in madagascar eat is mostly rice or fish with a slide of vegetables.  If people walk past other people’s houses then they will feed the people that are walking past.  They will even eat cold potatoes they will eat on the floor instead of their table. They do have tables but they don't eat on it.Romazava is what they eat which is meat stew with leafy greens.

The animal in madagascar which is lemur has a really long middle finger to dig. in madagascar it is called aye aye the weight of it is 4 pounds in the wild.there teeth are like a rat and there ears are like a bat.Tenrecs Tenrecs, which look similar to moles shrews and hedgehogs were probably the first mammals to arrive on the island of Madagascar. When scared they curl up in a ball and extend spiky hairs to protect themselves from predators. 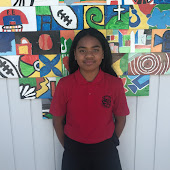 Malo e lelei my name is Cherish and I am a year 7 student attending pt England school. I am in room 4 and my teacher is Mrs Stone.
I have 7 siblings in my family. I was born in Auckland, New Zealand but grew up in Wellington.My favourite colours are blue,purple,yellow and white. My favourite sport is netball.
I am in team 5 for the first year. I am loving it in team 5 and next year will be my last year in pt England school.
I hope you enjoy reading my blog, please remember to leave a positive comment!

Who is visiting this blog?